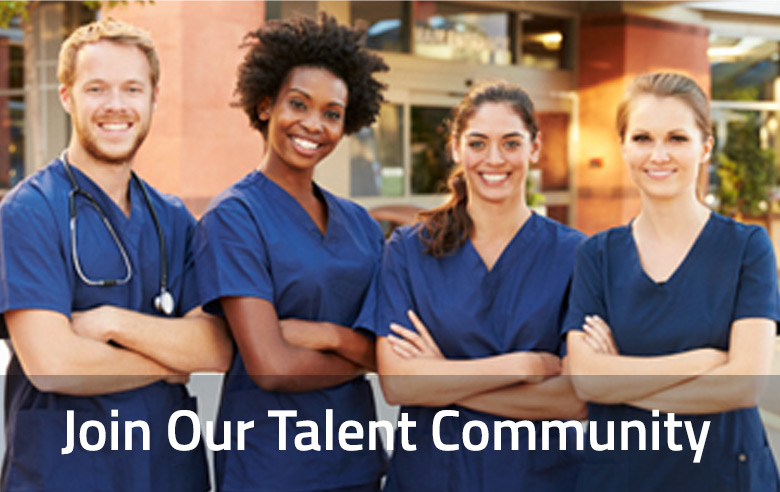 News from the Houston Methodist Community (opens in a new window)
Houston Methodist Focuses on Stress-free Nursing Environment-Houston Chronicle
Stress is evident in every aspect of people’s lives, but if it affects you in your workplace, it’s time to take a breath and regroup. At Houston Methodist hospitals, nurses are doing just that to embrace a de-stressing moment. With an entire department devoted to employee wellness, each location provides …
Houston Methodist Honors 2019 ‘Top Nurses in Houston’ Nominees
Congratulations to each of our nurses nominated as one of the Top Nurses in Houston. 100 years of leading medicine would not be possible without our amazing nurses. We are proud to honor all nurses who show an unwavering commitment to our patients, their loved ones and our community. Nominees: …